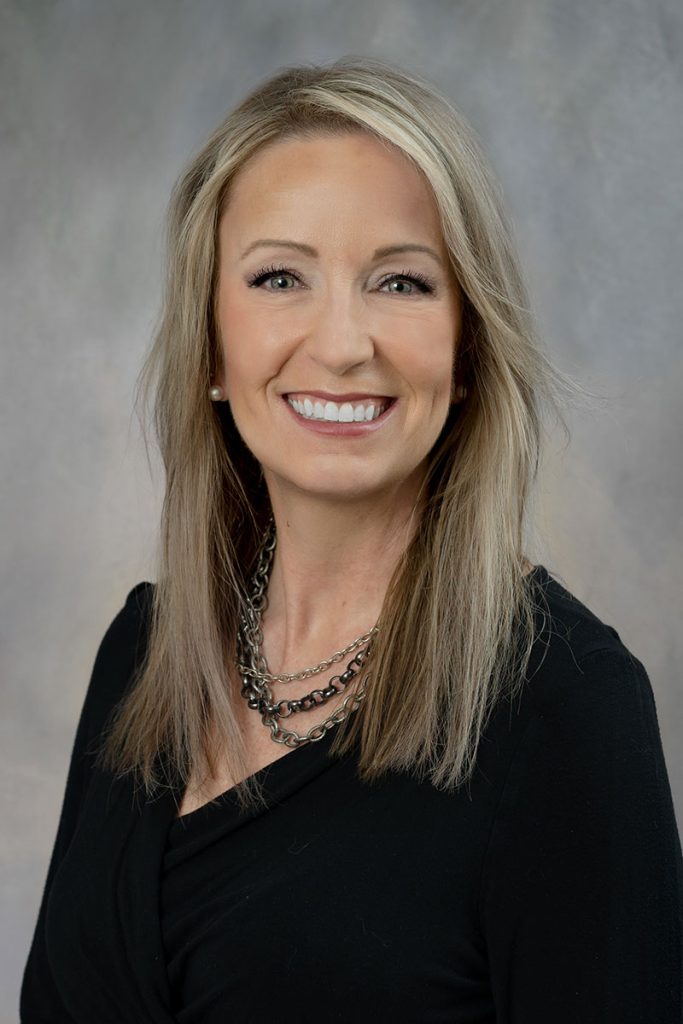 Robin graduated from Ferris State University in 1991 as a Registered Dental Hygienist. She was raised in the Grand Rapids area in a dental family. Robin began her career working alongside her father at his Kentwood dental practice until she became a mother herself. Her father, still practicing dentistry into his early eighties, has since relocated to practice dentistry in Gaylord, MI. She and her husband, who have lived in Rockford for 20 years, are almost empty nesters raising 4 teenagers (2 daughters and 2 sons), 2 dogs and several chickens. Robin loves spending time with her family along with gardening, skiing, sewing and travel. Fearlessly sharing her lifelong joy of dentistry with others is her ultimate endeavor.

We will do our best to accommodate your busy schedule. Please schedule an appointment today!

Please complete this form to request an appointment. Please note that you do not have an appointment until you receive confirmation from us. Thank you!